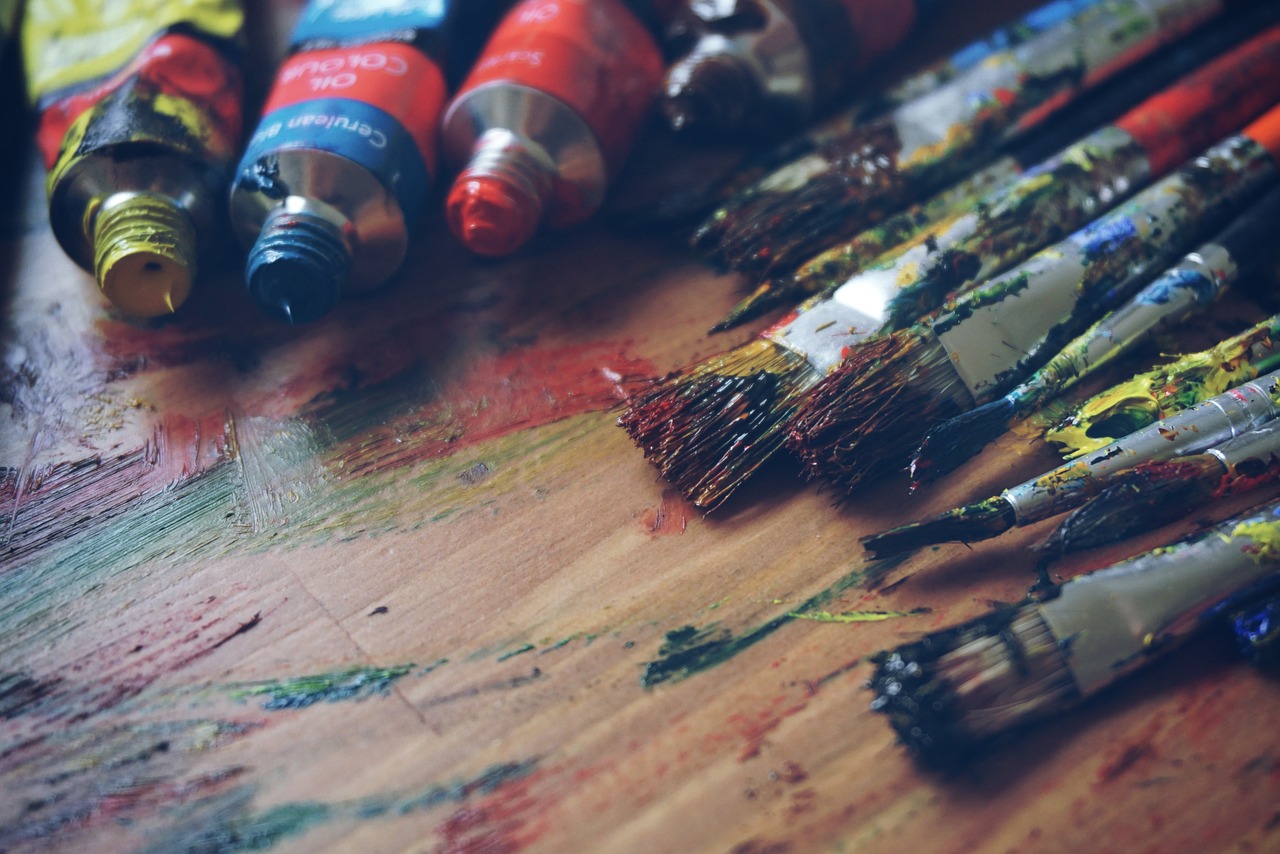 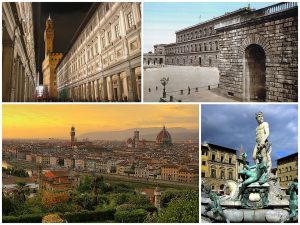 Exhibition at the Uffizi Gallery, until 20th January 2019

The Leonardo Codex will be on display in Italy for the first time in twenty years. The exhibition is starting off the celebrations of the 500th anniversary of da Vinci’s death.

Exhibition at the Palazzo Pitti, from 13th November until 10th March 2019

This exhibition shows the elegant beauty of Ginori porcelain, crystals, ivories, waxes, sculptures, paintings and tapestries from Florence and Vienna. 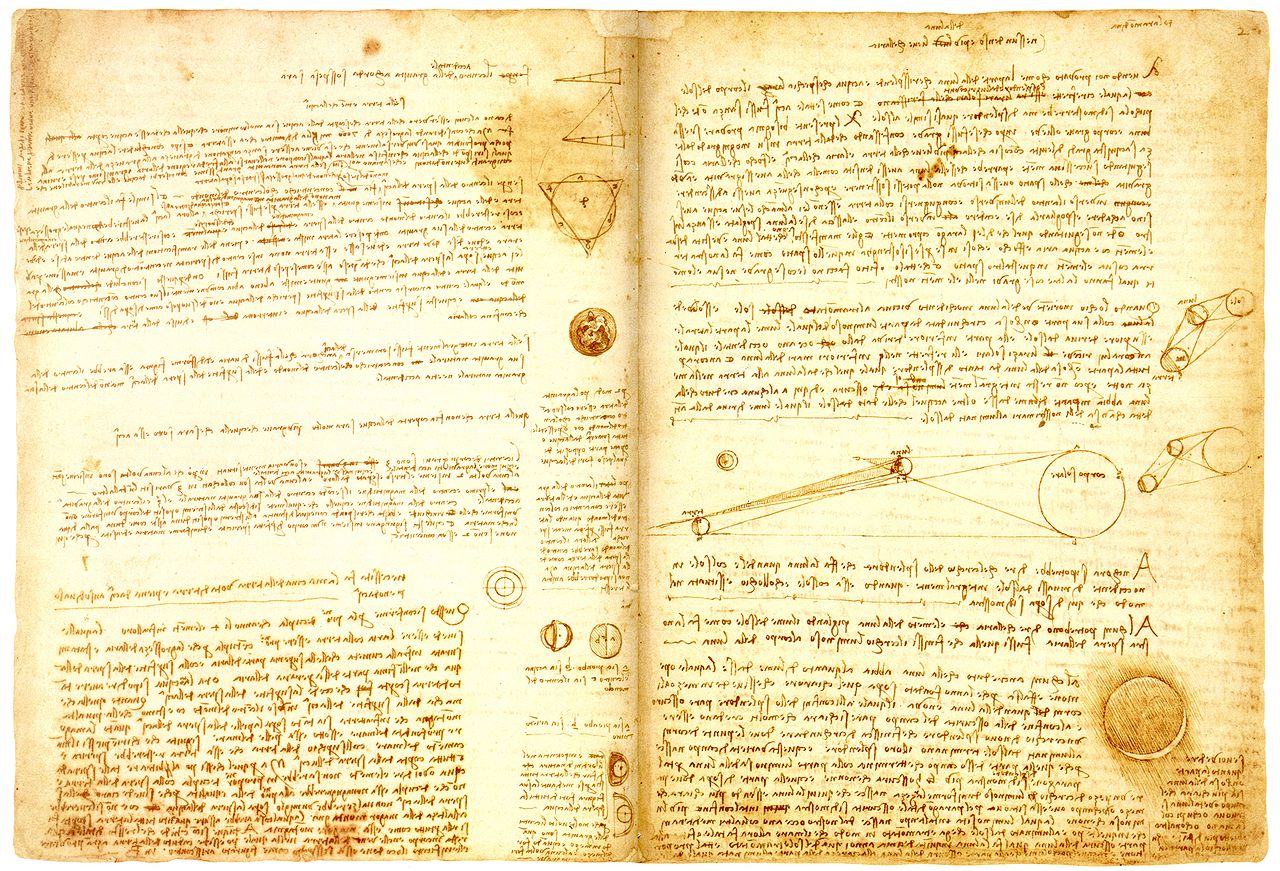 and Gli Altri. Primitivism in the Sculpture of the Nineteenth Century

Exhibition in the Great Halls of the Baths of Diocletian, until 20th January 2019

The exhibition explores the influence of primitive art on great masters of the 20th century, such as Giacometti and Picasso. 80 masterpieces, including sculptures, are exhibited.

Exhibition at the Dreta de l’Eixample, until 24th February 2019

The exhibition consists of seventy impressive artworks by Antoni Tapies, covering the period from the beginning of his career in 1946 to the restoration of the Catalan government in 1977. The display encourages a reinterpretation of the artist’s work for the twenty-first century.